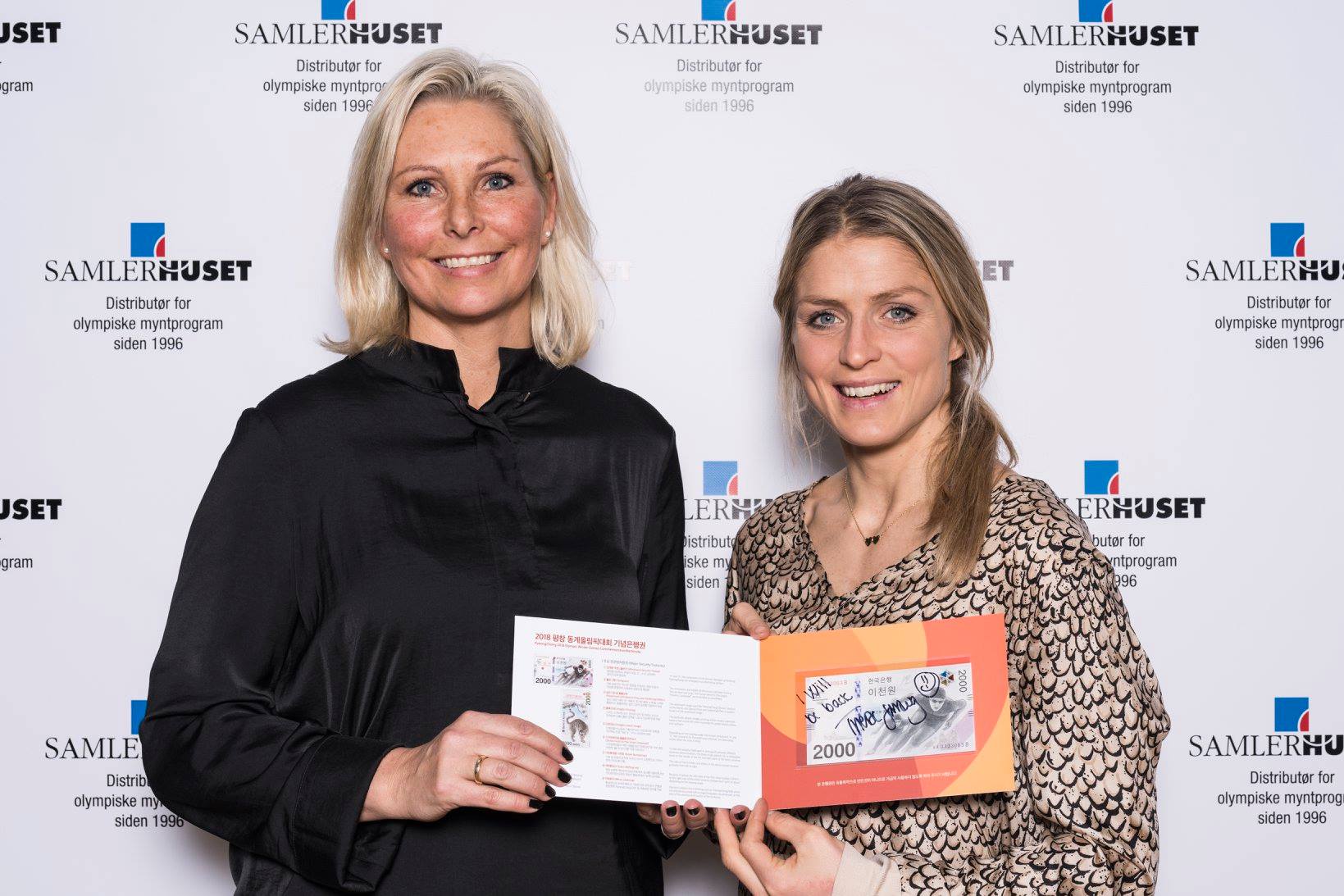 In 1994, Ole Bjørn Fausa, Reidar Nilsen, Helge Hellebust and Sigmund Jacobsen established Samlerhuset. Samlerhuset was mainly about coins, medals and stamps, as is visible in their square-and-circle-logo.

Samlerhuset has since moved their focus more towards coins and medals. Still, stamps are still very much part of  our products. For Samlerhuset, numismatics and history play an important part of our DNA. Therefore we cooperate with some of the leading experts in Norway in both fields, from the University of Oslo and University of Stavanger.

We have taken an active role in Norwegian numismatic societies, listening to their feedback and needs to be at our best.

This art medal was produced by the Mint of Norway and distributed by Samlerhuset to honor the resistance heroes. Samlerhuset also honored Pelle-gruppa on this medal with their own monument.

Samlerhuset is among the top distributors of Norwegian coins. We offer all coins struck in Norway on the open market. In addition, Samlerhuset sells international coins from 600 BC.

Samlerhuset also distributes medals and other products made by The Mint of Norway or other mints. This includes medal sets honoring the Resistance Heroes of Norway, Norwegian art, Norwegian cultural and scenic sights, the history of Norway and a number of other themes.

Samlerhuset started out with stamps, and we still have a large variety of Norwegian stamps from 1855 up to today.

Samlerhuset is aware of their responsibility to give back to society. Our contributions are mainly numismatic and historic in nature:

Samlerhuset has taken a special interest in respecting those who helped fight for the allies of World War Two: