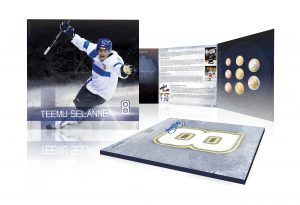 Finnish collectors are interested in sports-related coins, medals and ingots, such as the Olympic commemorative coins and the different medals and ingots honoring national and international sports superstars.

Suomen Moneta enjoys a tight and fruitful cooperation not only with the national Olympic committee, but also with several top athletes and with national sports teams and organizations. From every olympic commemorative coin sold in Finland, a sum is allocated to the IOC and the National Olympic Committee.

Suomen Moneta has also supported the Finnish Ice-hockey federation, through the sale of commemorative gold and gold plated ice-hockey ingots, emblazoned with the logo of the Finnish national ice-hockey team.

In addition to being deeply involved in the world of sports, Suomen Moneta has also played an important part in several fund raising campaigns for Finland’s war veterans, single handedly helping the national war veteran foundation raise more than 2 million euro since 2006.

In 2014 Suomen Moneta started supporting Crisis Management Initiative, CMI, which is one of the world´s leading independent conflict resolution organisations. The Finnish not for profit organisation was founded in 2000 by Nobel Peace Price Laureate, President Martti Ahtisaari, who still functions as chairman of the CMI board. 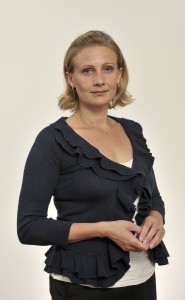