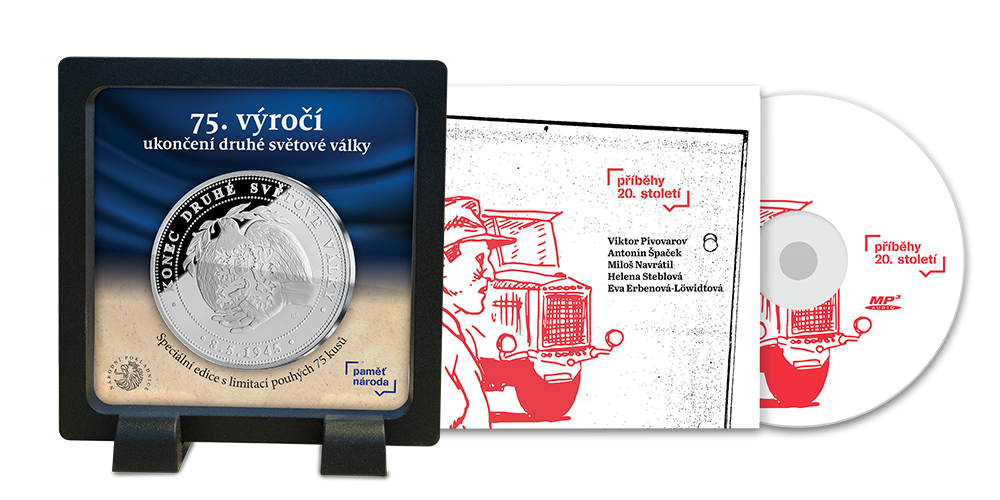 Narodni Pokladnice – Czech branch of Samlerhuset Group and organisation Post Bellum commemorating “unknown heroes” of The Second World War. Most of us have been having a hard time in recent months. We take care of ourselves, our loved ones and try to keep the situation around coronavirus as small as possible. But even in […] 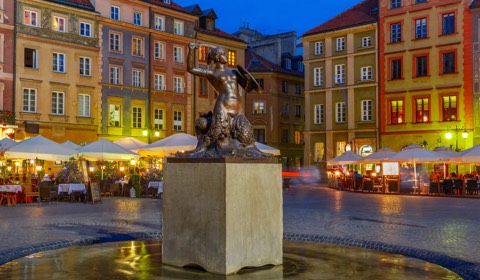 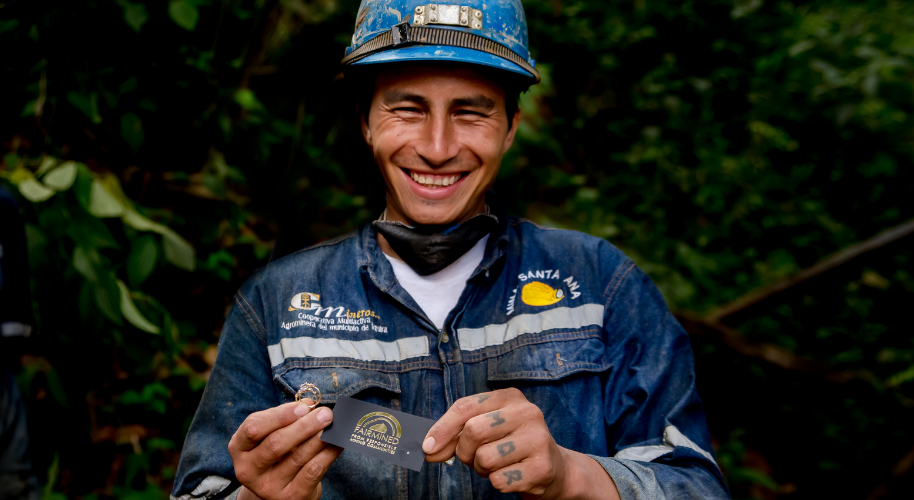 Did you know that you might get both fair and clean gold when you buy Fairmined? The Samlerhuset Group embraces the Fairmined initiative which helps the local community both financially and environmentally. 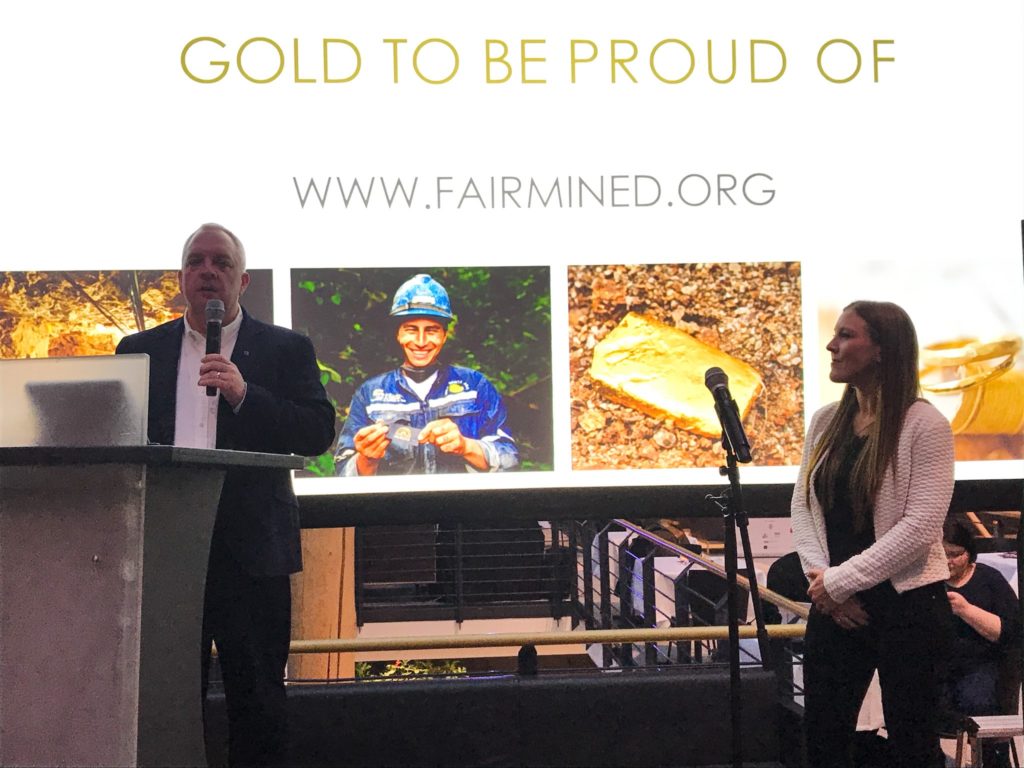 The world’s largest numismatic fair was held in Berlin. One of the highlights of the World Money Fair was the reception organised by Samlerhuset Group, the main shareholder of the event. 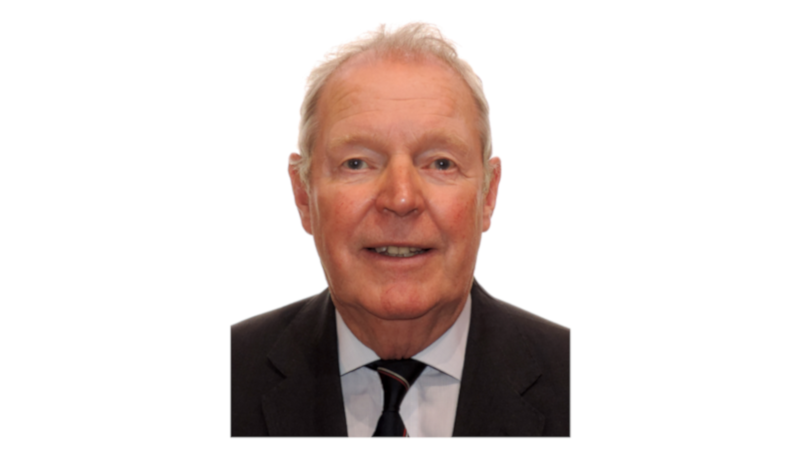 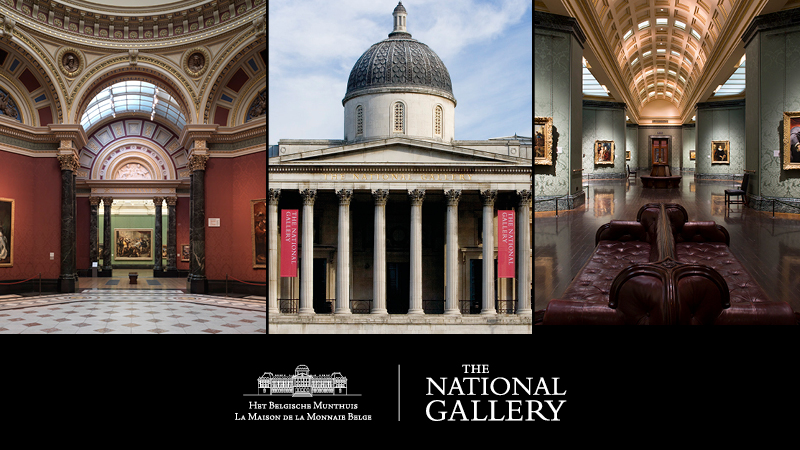 Het Belgische Munthuis is pleased to announce their new collaboration with the National Gallery Company. This limited edition series of 24 carat gold ingots features images of some of the most prominent Belgian paintings in the National Gallery, London. 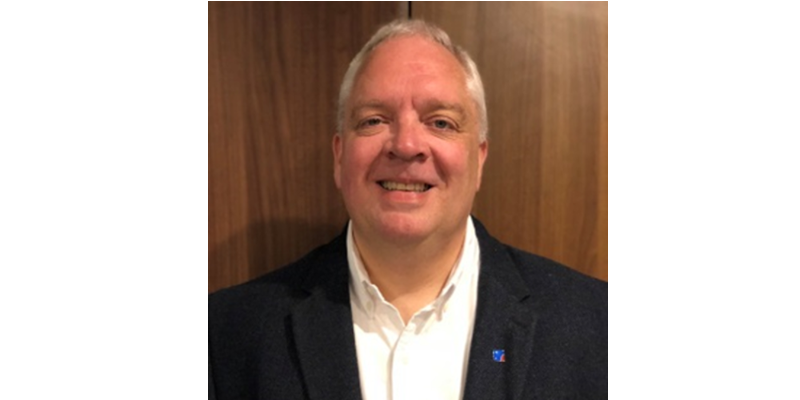 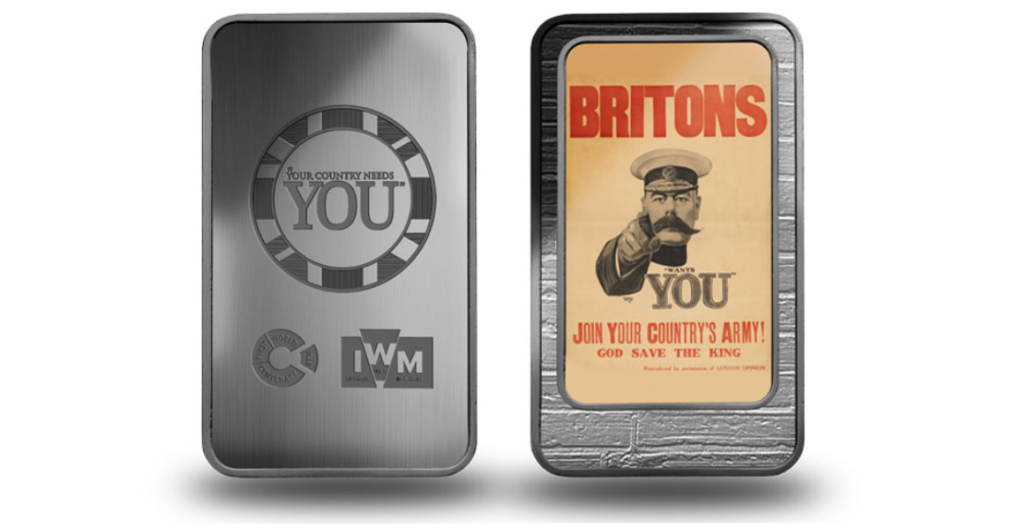 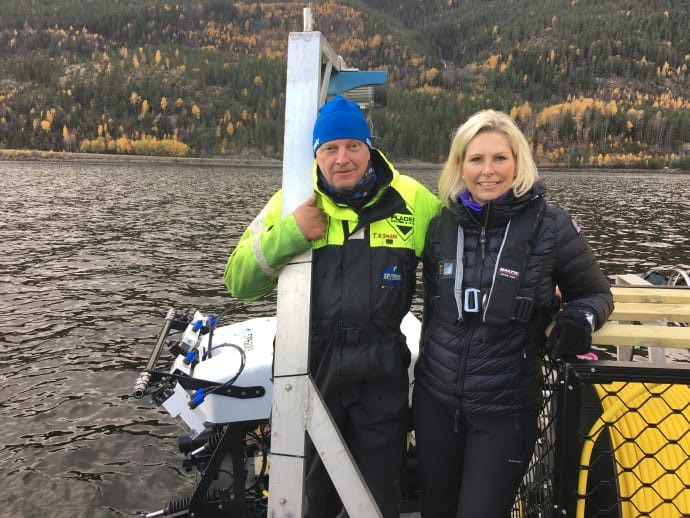 During World War II, a series of joint allied sabotages, on the the Vemork  Powerplant in Telemark, Norway, prevented Hitler from getting enough of the heavy water he needed for producing nuclear weapons. The heavy water is part of the joint history of Norway, and Samlerhuset joined forces to rescue some of it from the […] 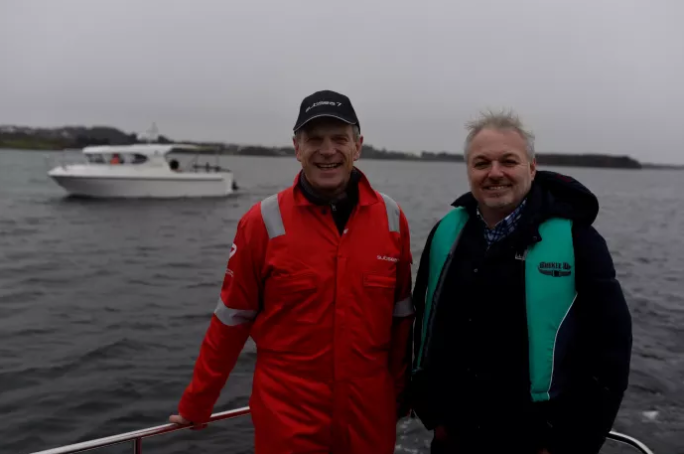 Samlerhuset becomes the main sponsor of The Association Funn i Hafrsfjord (Findings in Hafrsfjord – FiH) and join them in the hunt for the origin of the Kingdom of Norway. FiH will scan the seabed in Hafrsfjord outside Stavanger in Western Norway, searching for archeological evidence from the famous battle between Harald Fairhair and his […]